Two Plymouth muscle cars were sold at the Mecum Auctions event in Indianapolis on Friday for over $3 million combined. 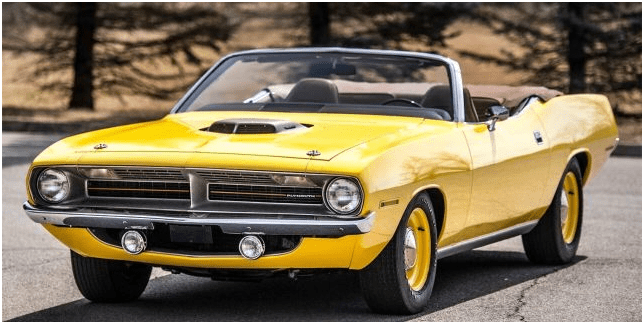 The rare are among the most highly sought-after American collector cars, but one of the auction cars started its life in Canada. 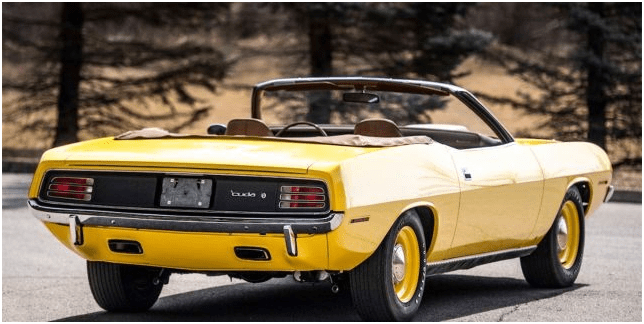 Just 14 Hemi Cuda convertibles were built in 1970, and the Lemon Twist yellow example is one of three that were delivered to our northern neighbor. 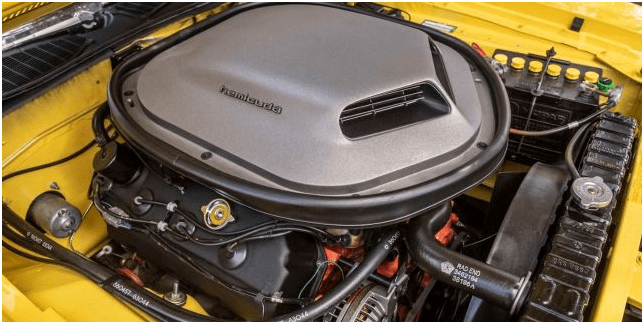 The fully restored car is powered by a 426/425 V8 that breathes through an iconic Shaker hood scoop and sends its power to the rear wheels through a 4-speed TorqueFlite automatic transmission. 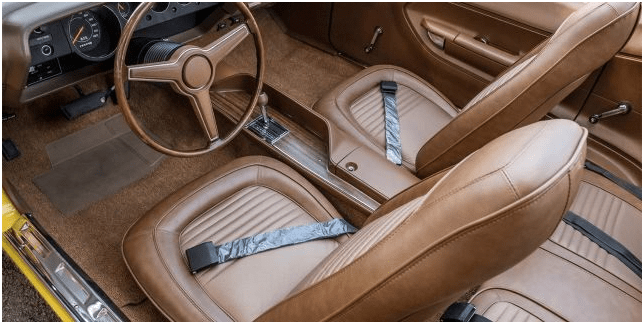 Those wheels are steel and painted yellow for added visual impact, while the interior is a subdued saddle tan, but the high bid was an eye-popper at $1,980,000 (which is $2,700,000 Canadian, if you must know.)

That makes it among the most expensive Hemi Cudas to ever cross an auction block, but still far short of the record $3.5 million paid in 2014 for the only numbers-matching 1971 Hemi Cuda Convertible with a manual transmission 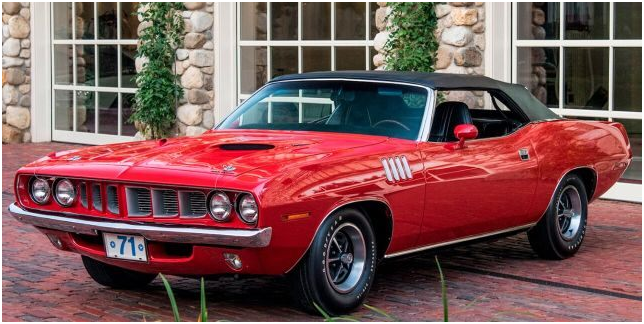 Compared to those figures, the other Cuda convertible sold in Indy almost seems like a bargain at $1,115,000. The red car has 21,000 miles on its 440 6-barrel V8, a heavy duty automatic transmission, Super Track Pack, Rallye gauges and a deluxe seat belt package with clips to hold the rear belts in place when not in use that  might seem insignificant, but is the kind of detail that helps make a collector car unique.

Are you on the hunt for an Auto Appraisal Near Me for your Classic Car Appraisal?  Call us for your free, no-obligation consultation at 1-877-888-6113 today.

For FREE Consultation and Review